Get a quote +44 7405250380
COVID-19 UPDATE! The safety of our customers and team members is our top priority. We are complying with all the laws and the office is closed for visitors. We are fully operational with all team members working from home. Meetings can be scheduled online with an appointment. Contact us to schedule an appointment.

How Netflix Makes Us Glued To Our Seats? 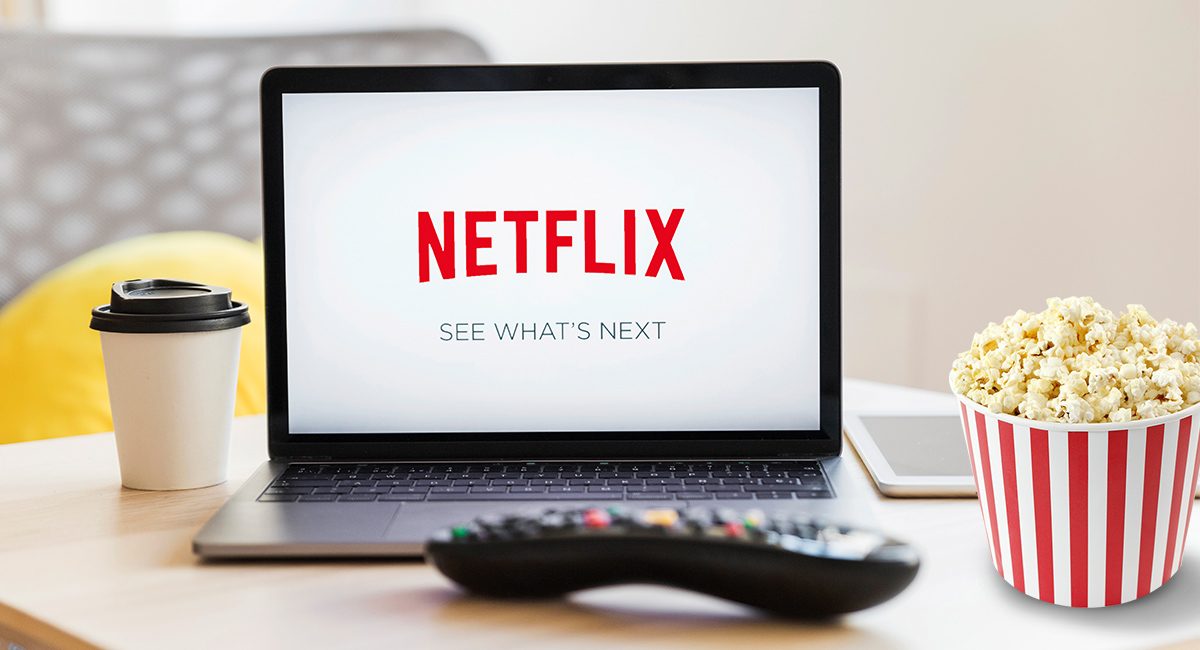 What is it about Netflix that makes us binge one show after the other without any regret, which makes us explore it in the free time, which makes everyone tirelessly talk about it?

It’s not some rocket science to answer but the Netflix developers are sure awe-inspiring.

Have you ever wondered how Netflix substantially predict your taste in shows and movies? I’m sure every one of us has pondered into that thought once in a while. Well, the Netflix algorithm is tailored to serve your taste.

The applied science used by Netflix is intriguing and evolving constantly. Whether you are watching something horror or thriller or a romcom, it will make sure you don’t forget to watch more of the same genre.

The suggested TV shows and movies of “What’s popular on Netflix” are not just a sheer database that Netflix uploads the same for everyone. They make sure they show what will interest us to see. Even if there are different uses of the same account, it will cater to different tastes and keep its audiences engaged.

However, apart from all the digital strategies, it makes use of, Netflix, like other video streaming service providers ought to have a license for the content that they can show in the particular region. This means that they have to brainstorm to show the available content creatively.

Amongst all the other competitors of Netflix, it still holds the lions share. Let’s see why.

Netflix constantly surveillance your clicks on the type of show you’re searching for and choosing. It collects data about your selecting habits and starts making a profile of your likes and dislikes.

The system starts creating a broader image of you by starring in the kinds of films you watch, the actor/actress of whom you checked the info provided by Netflix.

The artificial intelligence uses artwork to create an appealing banner for you and personalize it to encourage you to watch similar shows. Now, has it start making sense why we spend most of our time on Netflix and it has never failed to bore us?

Moreover, these sorts of tactics are a great way of advertising especially when the likes of Google and Facebook are serving you personalized adverts. They are trying to create an image of who you are.

It would be fairly obvious to say that the usage of such artificial intelligence makes Netflix aware of your likes and dislikes more than your life partner. Jokes apart, Netflix just doesn’t stop at banners and suggestions but also provides the best possible description to make you curious about what happens in the next episode.

In 2006, Netflix conducted a competition of data mining and machine learning for movie rating prediction with whopping prize money of $1 Million. The challenge was to improve the accuracy of the existing system called cinematch by 10%. Netflix makes use of the algorithm the winner provided for improving the recommendation engine.

Two years later, the one to reach the finish line won the Grand Prize ensemble with a truly impressive pinnacle of the combination of hundreds of hours of work, an amalgamation of many predictive models. Their engineering efforts resulted in improving Netflix’s accuracy gains to 10.06%.

It’s nearly impossible to deny the amazing ways Netflix adapts to benefit its customers but there is something I would reveal about Netflix in the next segment that no one else would. 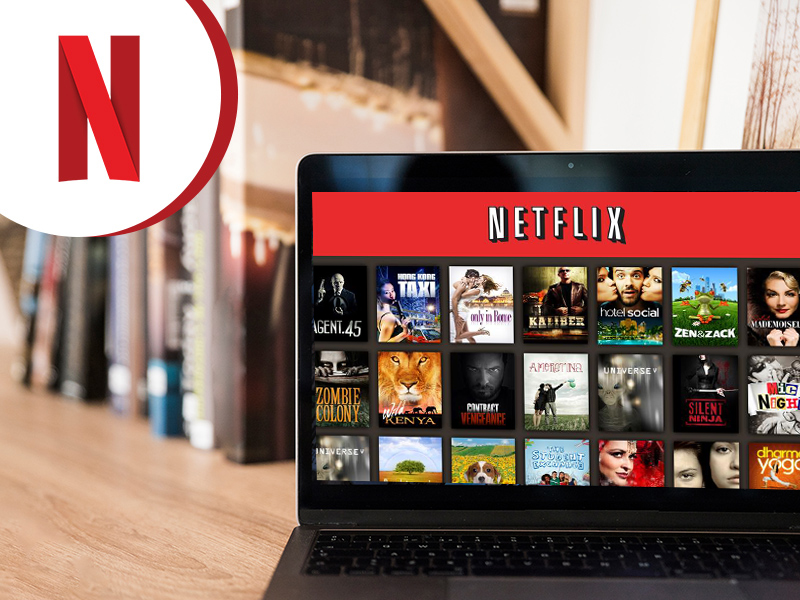 This streaming service has more features than you know. If you make optimum utilization of them, it’d make your experience even better.

If your child has seen Disney movies all day and now all Netflix is suggesting you is movies like Moana and Boss baby. You can simply go in setting remove the browsing history. Remove the title you don’t wish to see and you’re sorted.

Did you know that you can skip on the Netflix interface and dodge the algorithms Netflix has made for you based on your likings? How to bypass them and directly land on your fav genre, here is the list!

To save your data and buffering issues, you can have a personalized library and download all the shows and movies you like.

Does your husband keep watching Dwayne Johnson movies all day? You can now create your profile and Netflix won’t annoy you by recommending a bunch of movies you don’t like.

Have you been deciding all day what to watch and finally slept off? It won’t’ happen anymore. Try using Netflix Roulette instead! It will randomly suggest something nice based on your filters.

It’s accessible worldwide! Even if you move to another country, your subscription will still be valid and you can now binge on shows available in another country.

Kick-off your significant other or friends you no longer want to share your passwords with! Yes, you can simply go to My Account>Sign out of all devices. Don’t forget to update your password later.

Netflix has made life a bit chiller. You can always stay updated with all the new trends happening by reading Bytegrow blogs and flaunt around among your friends.