Get a quote +44 7405250380
COVID-19 UPDATE! The safety of our customers and team members is our top priority. We are complying with all the laws and the office is closed for visitors. We are fully operational with all team members working from home. Meetings can be scheduled online with an appointment. Contact us to schedule an appointment. 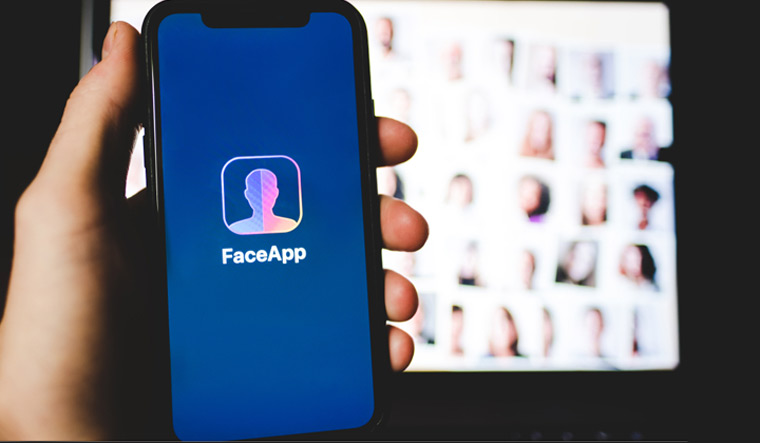 As FaceApp reaches 150 million subscribers in one week, the concerns also rise with speed.

What’s going on with people all over the globe uploading their old faces all over the internet? It’s the FaceApp fever spreading like fire.

Millions of people including celebrities like Gordon Ramsey,  Miley Cyrus, Diplo, Jonas Brothers have remarkably altered their appearance with the app to make the viewers do a double-take.

What does it do?

If you’ve used the app, you wouldn’t skip saying that Faceapp has got some real gems as developers because the algorithms are bang on. It makes your face look 40 years older and it’s astonishing to see the clarity that it gives.

It asks you to upload your picture from the phone gallery and apply the filter. The results are intriguing.

The wonder that does use the AI-based image tool is intriguing. That’s why people started going down this lane. Changing a person’s face from young to old, male to female and vice versa. It even turns your poker face to a smiling one.

Because of its free downloading services, it got huge incoming traffic within a week and got its name under one the topmost trending topic globally.

The concern about this Russian app is, however, the backlash that it created on privacy. Experts say that the company is storing the users’ data like photos on its servers. Not limited to this, people claim that by uploading one photo, it literally takes up all the photos on their servers.

Having said that, I can say that to keep up with the trend and to get some wrinkles, grey hair and saggy face, the world have traded their privacy.

With the rising concern, the U.S. Senate minority leader called on the FBI to conduct a National Security Investigation. What’s the harm to double-check after all? It is better than Russia having a detailed biometric map of millions of faces when it only takes face recognition to unlock super tight securities these days. Face map is as unique as fingerprint or DNA.

Do you know? A clause in the terms and conditions of FaceApp says users give FaceApp “a perpetual, irrevocable, nonexclusive, royalty-free, worldwide, fully-paid, transferable sub-licensable license” to use photos they upload. This exposed to be a major concern for digital privacy. 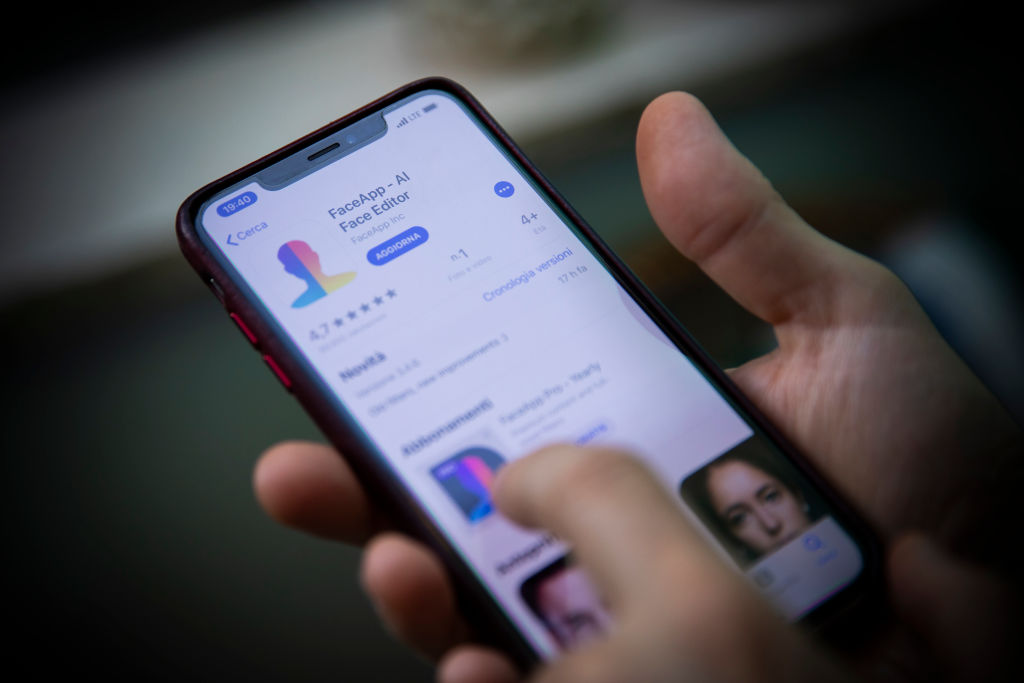 What the FaceApp has to say about this?

To address the sudden concerns, FaceApp has claimed that the photos uploaded by users are all saved in the cloud and are set to delete within 48 hours. The reason to use the cloud to store image is traffic and performance, and mainly to reduce the task of uploading the picture again and again for every edit operation.

After they received a lot of concern stories regarding the transferring of all images from phone to cloud, FaceApp has denied this completely and stated it to be a piece of false news.

Only when users grant permission to access their files and photos, the app is able to access them. But the App does not claim ownership of the content.

Though the app has swiftly taken a spike, the complete range of Faceapp features works even without logging in to it. Correspondingly, more than 90% of people have not logged in. Therefore, much of the data is not even there with the company.

The company has asked not to take the load for the data on the servers as they do not sell or share it with third parties.

The good thing is that the company has taken people’s concerns on priority note and has laid down a big support team to address the user’s request for removing all the data for their server.  It is suggested to send the request from the FaceApp mobile settings for fast processing. “ Settings–> Support–> Report a bug” with the keyword “privacy” in the subject. The UI for the same is not up to the mark but they are working on it.

Some tips to look out for when downloading an app.

We are obsessed with the apps and are lured with their AI-driven technologies. Mobile seems to look empty without fancy apps. Some of us even keep our highly confidential files, ATM pins, important passwords saved in the notes section of mobile. We are tangled in a vicious circle of digital life. But hey, let’s not forget it is what is contributing the most to make our life at ease.

So, instead of blaming the company afterward, we ought to be smart to recognize the inherent danger of such apps. It is beyond normal to think about the inanimate behavior of some of these sketchy companies to start with.

When “see privacy guidelines” or “user agreement” kind of page pops up, scan for words like “analytics”.

Do not hesitate to ask your friends, colleagues or tech freaks about an app before you download it. Notice the strange behavior or the odds of your data being at stake.

It’s not just in real life you can be conned, it’s the growing digital world also which is overstepping its boundaries.

Learn more about Top 10 Real Reasons Why Your Website Needs A Redesign.